The unique therapeutic applications of the Delta Probe

In my previous articles, I have touched in general the subject of coMra-Therapy as well as its many applications. In this article I’d like to become more specific and discuss my own personal experience about one of the terminals on the Delta device, the Delta Probe.

But, before I go into the specifics of the Delta Probe, first I’d like to share a few words regarding the context within which my personal experience with this device took place.

“I suffer from a chronic autoimmune decease whose technical term is “colitis ulcerosa” or ulcerative colitis. For those of you who may have not heard of this illness before, it is an ailment of the colon.”

The colon becomes so inflamed that very often manifests a serious case of extensive bleeding. The inflammation is so aggressive that it becomes extremely difficult for the patient to digest his/her food or to keep the water he/she is drinking. And here lies the danger of this decease, as the patient loses weight rapidly and the body is deprived of all the nutrients that are necessary for its survival.

Unless the above symptoms are reversed, the prognosis for the patient is definitely not good. This illness has been a part of my life for the last 13 years. During that time, as one may easily imagine, I have tried every available therapy under the sun. Some of those therapies have worked, some not and some have proven to be better than others.

However, in a time of a real life threatening crisis, and I have experienced two such crises so far, I have discovered that the implementation of coMra-Therapy via the Delta Probe device is a true “game changer”. In both the crises that I mention above, it was the Delta probe that made the difference and reversed the process of the illness.

The Delta Probe includes all the main characteristics of coMra-Therapy. One of the most important of those characteristics is the non-invasiveness of the therapy as well as the complete absence of any side effects whatsoever.

In order to implement the Delta Probe’s therapeutic faculties, the patient utilises the natural orifices of the human body and only. Therefore, the body is not being violated in absolutely any way whatsoever. At the same time, the application of the coMra-Therapy does not create for the body any side effects. This means that in a big crisis, the patient may increase the amount of time the body is in touch with coMra-Therapy without running absolutely any danger to suffer from side effects.

In my own case this has proven to be a real lifesaver. Via using the Delta Probe device, I was able to implement coMra-Therapy directly to the inside of my colon for as much as 15 minutes on a daily basis, the overall amount of time divided in two daily sessions.

“The response of my body was immediate and the healing effect was impressive.”

The colon was able to keep and to process both the water as well as the various nutrients it received from the food. The various rates in my blood tests improved significantly within a period of just 3 weeks. Especially the hematocrit (the volume percentage of red blood cells in the blood) acquired its normal rate for an adult male. Up until that point, the hematocrit rate was way below normal, creating a real danger for my overall health, if not for my life.

Within a period of less than two months, and after the daily treatment with the Delta Probe, I was able to receive most of the nutritious foods the body needs and drinking water was no longer a problem. I did not have to sip my daily water dosage any more.

Anyone who suffers from diseases of the colon, like ulcerative colitis, Crohn’s, irritable bowel syndrome etc, knows very well what I’m talking about. And I can personally assure you that coMra-Therapy implemented via the Delta Probe (and combined with the rest of the coMra-Therapy treatments implemented via the Delta Medical Terminal) works very well for all such cases. The Delta Medical is indeed the proper support for such ailments; however, it is the Delta Probe that is the real game changer. 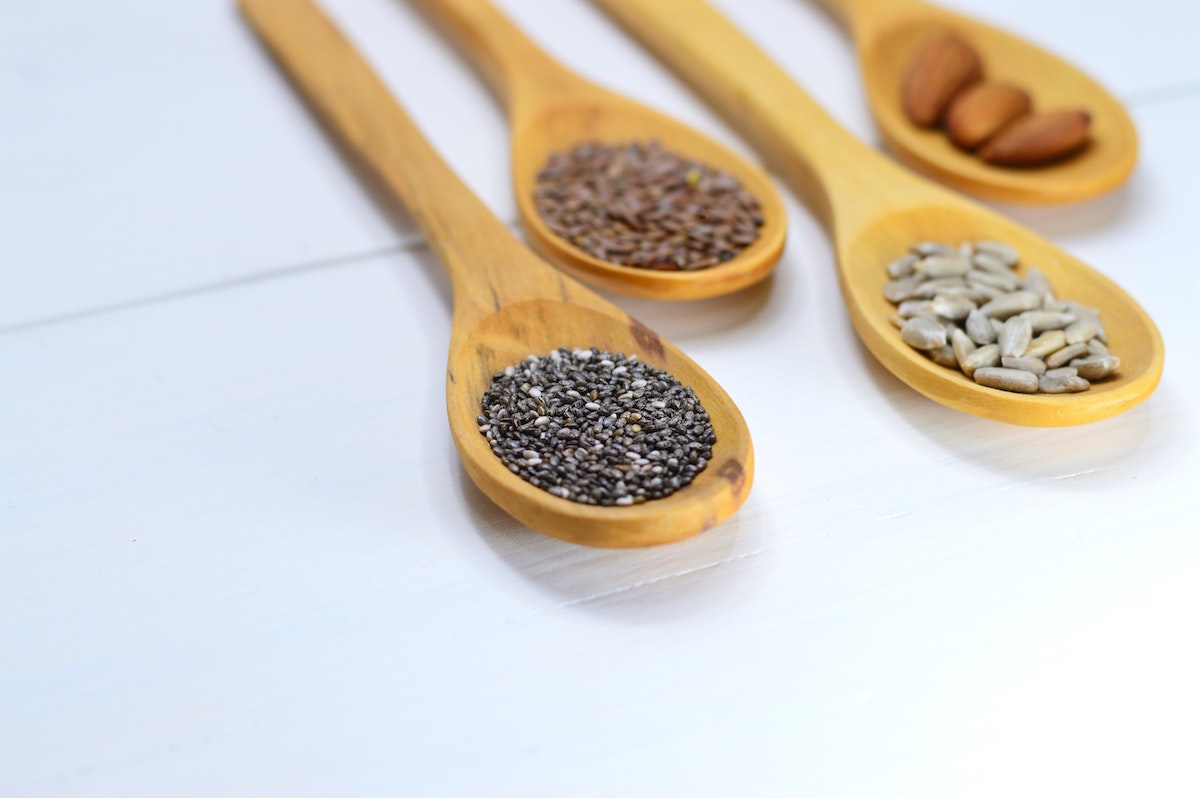 What are PUFAs and Why You Have to Avoid Them?

coMra 7th October 2021 No Comments
These polyunsaturated fatty acids are specific lipids which do not contain a hydrogen atom at the end of their molecular structure. For example, the saturated…
Read More 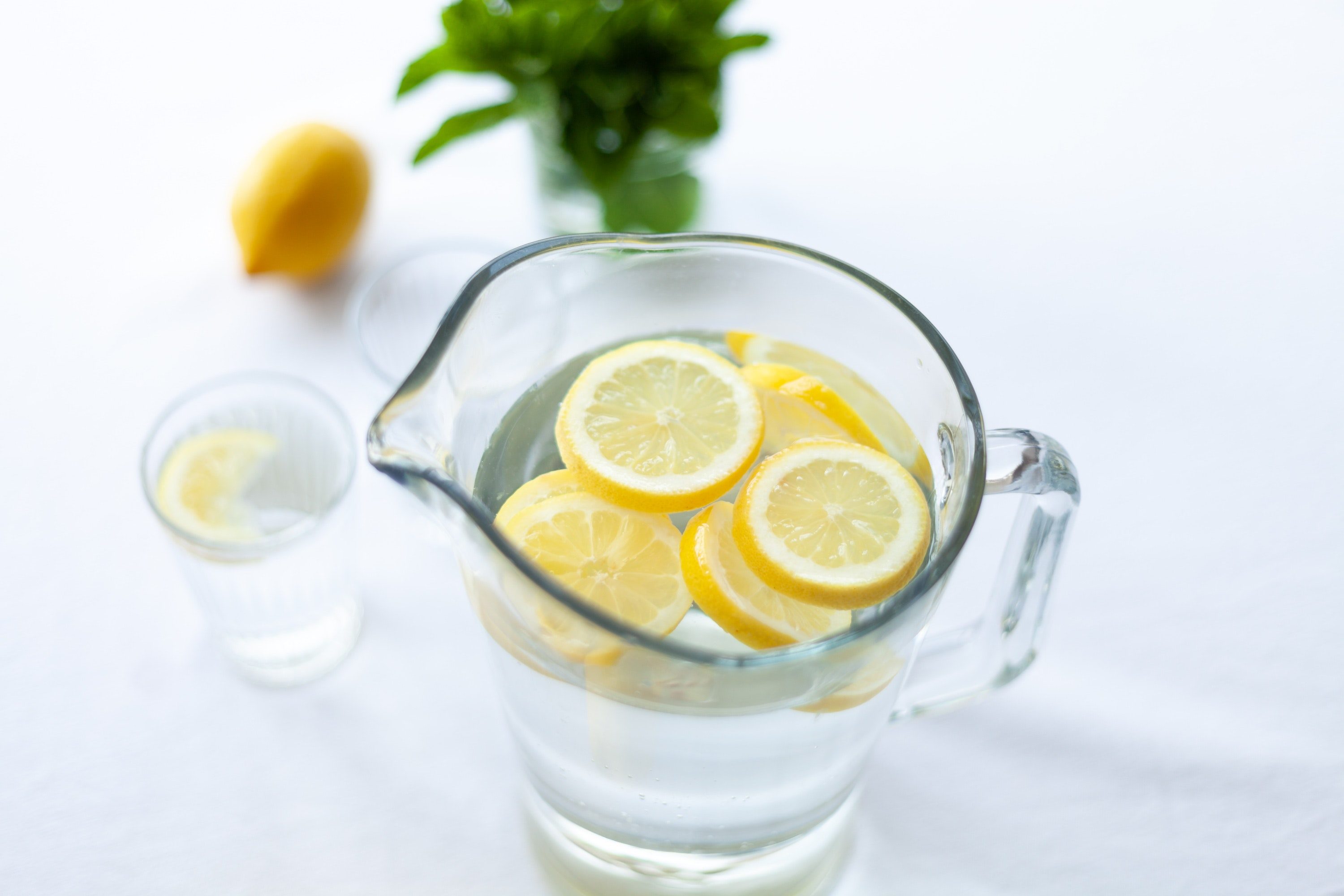 Types of Fasting for Better Health

coMra 1st December 2018 No Comments
How to incorporate fasting in your routine in order to enjoy all the benefits which come with it? How many types of fasting are there…
Read More 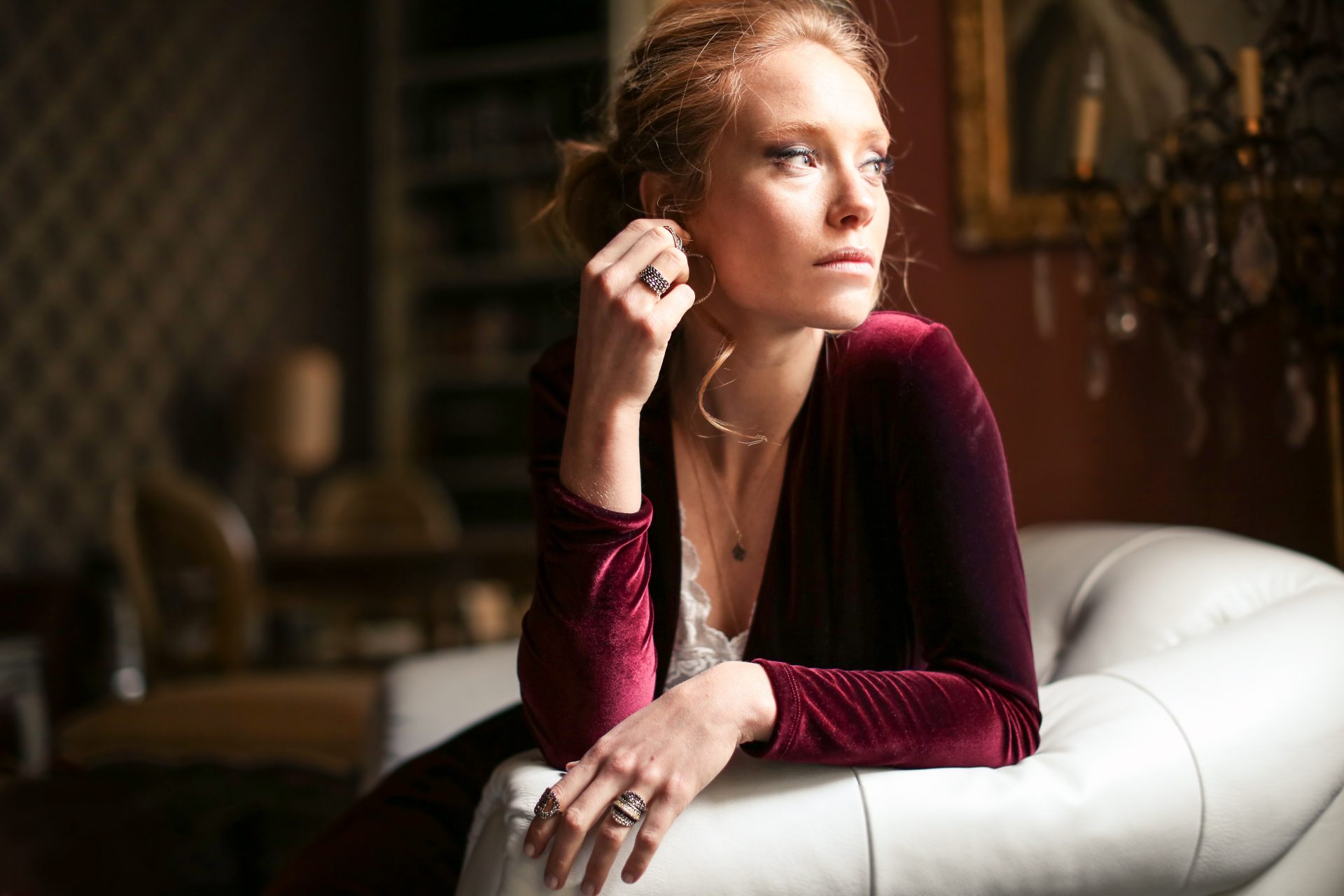 The Mindset Behind It: Constipation

coMra 27th November 2018 No Comments
How to notice the inner conflicts which might cause constipation in the body? Which are the thinking patterns that manifest as constipation and how to…
Read More