How does your mindset affect the condition of your physical body? What is the hidden cause in the mindset for this serious condition known as endometriosis? All your thoughts and emotions will result in some way on the physical level either as health or as a disease. Negative thoughts and emotions when repeated will create a pattern, a model that will be as hard as a habit. If we want to be free from old destructive patterns, we need to observe what creates them and what triggers them in the first place.

Endometriosis is a serious condition – the tissue that normally is lining the uterus is found outside of it, causing pain, infertility and abnormal tissue growth. The aggressive treatment or surgery can be avoided if the woman turns towards non-invasive therapies like the cold laser (low level laser), for example and also if she changes her lifestyle and mindset.

The uterus is the most intimate organ in the body of the woman, connected with all the feelings linked to being a woman, a wife and a mother. Many women wish to have children but it turns out that is harder than they thought. This creates lots of negative feelings in the life of the woman and she often starts questioning her womanhood and abilities to conceive and bear a healthy baby. Let us see which are the thoughts and feelings which are linked to endometriosis and endometritis (inflammation of the uterus).
The book “Health and Holism” by Théun Mares gives us a precious insight on the core of the psychological reasons behind this serious condition:

Feeling very insecure about letting go of the  old in favour of the new.

Endometritis ( Inflammation of the Uterus)

Feeling bad about one’s abilities as a female, often because of being constantly invalidated by the male.

“Health and Holism in 21st Century” by Théun Mares

What we see is that endometriosis is linked to insecurity, the woman is not feeling safe enough in her life and is stuck with the old, she finds herself in a hard place where she cannot let go of the past and cannot fully embrace the new coming in her life. In life everything changes all the time and in order to grow, we need to let go of the past and let the new in. On the physical level this is manifested as the lining of the uterus is supposed to be cleansed each month with the period but it stays in the body and starts searching for new places to continue living.

On the psychological and emotional level this process can also have its roots in the inability of the woman to feel safe in her relationship with the male, she then is starting to search for alternative places to conceive ideas, visions and babies. The uterus is the house of the newborn baby, but when the tissues are going to abnormal places, it is like the woman cannot safely conceive in her own house, she feels insecure.

The inflammation of the uterus is called endometritis which is a very close condition. As we can see in the the expert from the book – this is linked to how the woman feels in her relationship with the male and inside herself. We might feel invalidated as a woman by her male and she is feeling bad about her abilities as a female. Her thoughts are full of doubt, second guessing and negative self-talk which compromises her own feeling of being a woman.

One of the ways to approach the healing process is to observe and change these destructive patterns. When you start observing your thoughts, you will have a clear idea where your negative emotions are coming from. Then you will start to see this subtle moment just before falling into the old model of reacting triggered by various things in your life. After that, you will have the awareness to change the whole chain of thoughts – emotions – reactions. Of course, you will need to act upon your new perception and change your daily life routines or even make greater changes. Embracing the new and the change itself, is vital as life is always changing and flowing. It doesn’t matter how hard it might be, we all need to learn how to let go and go with the flow of life.

Find out more about coMra therapy:

WHAT IS coMra, HOW AND WHY IT WORKS? 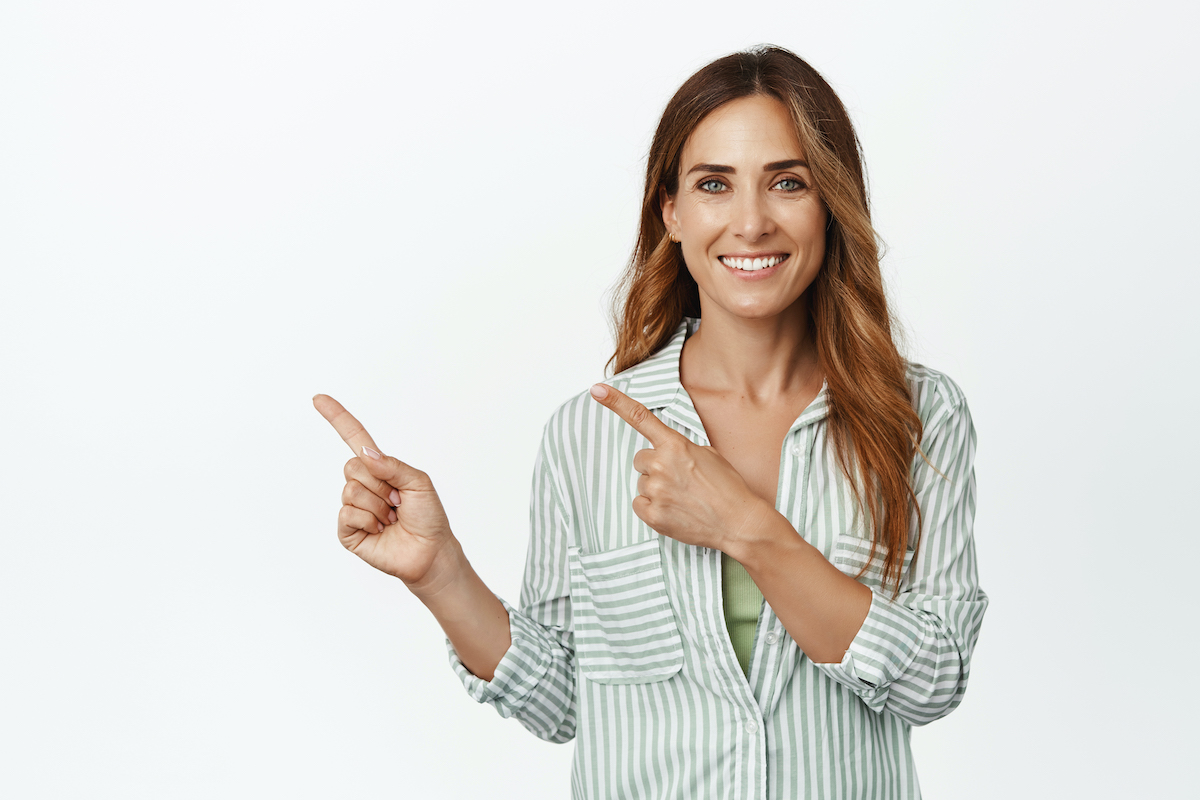 What Causes High Prolactin and How It Affect Women’s Health

coMra 17th January 2022 No Comments
The cause of the condition is not clearly distinctive but there are some factors which could make it worse and can deepen the issue. Which…
Read More

What Causes High Prolactin and How It Affect Women’s Health

coMra 17th January 2022 No Comments
The cause of the condition is not clearly distinctive but there are some factors which could make it worse and can deepen the issue. Which…
Read More 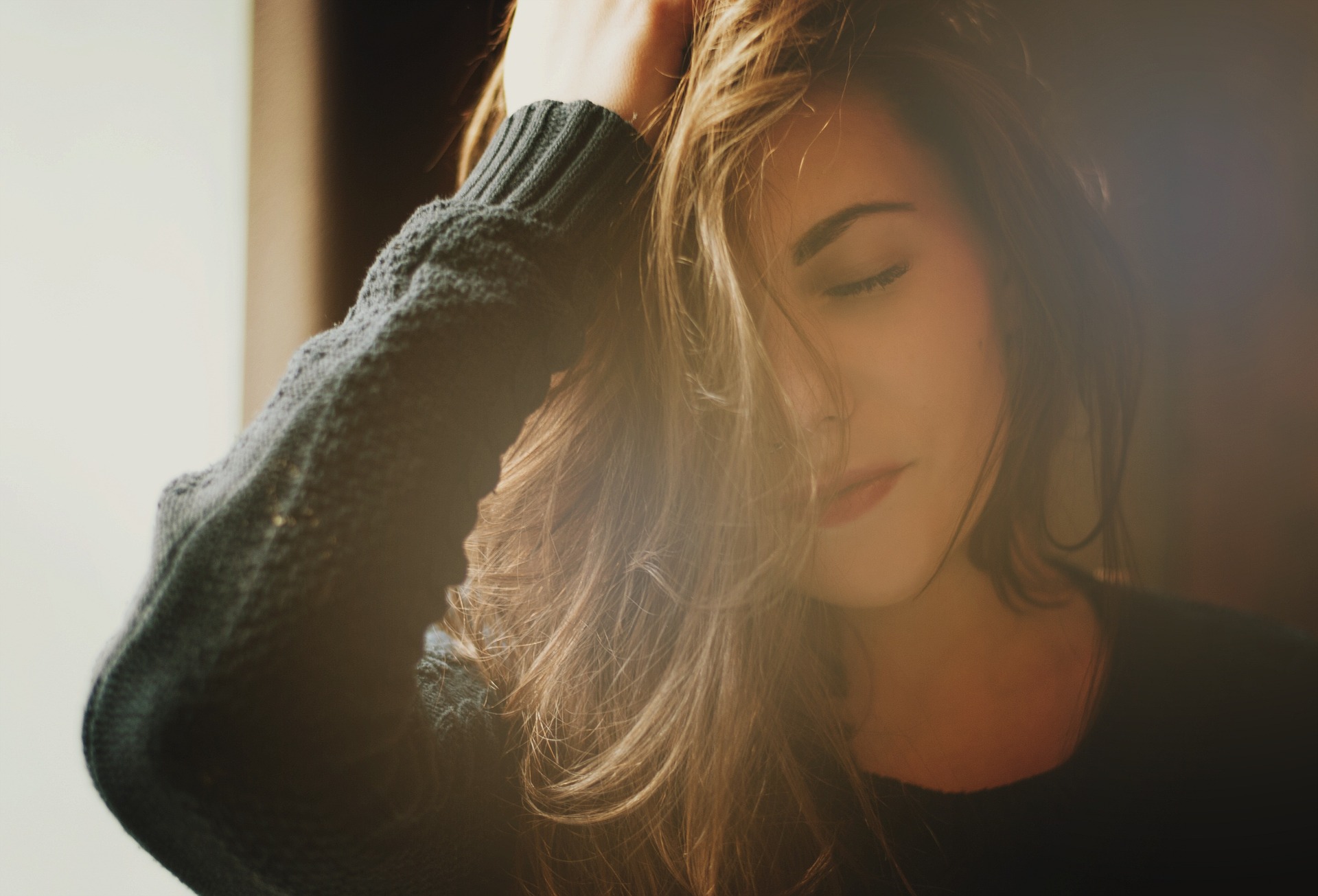 How to Lower Progesterone and Keep Your Hormonal Balance?

coMra 30th November 2018 No Comments
What foods and herbs to avoid if the levels of your progesterone are low? How stress is affecting your hormonal balance and why you need…
Read More 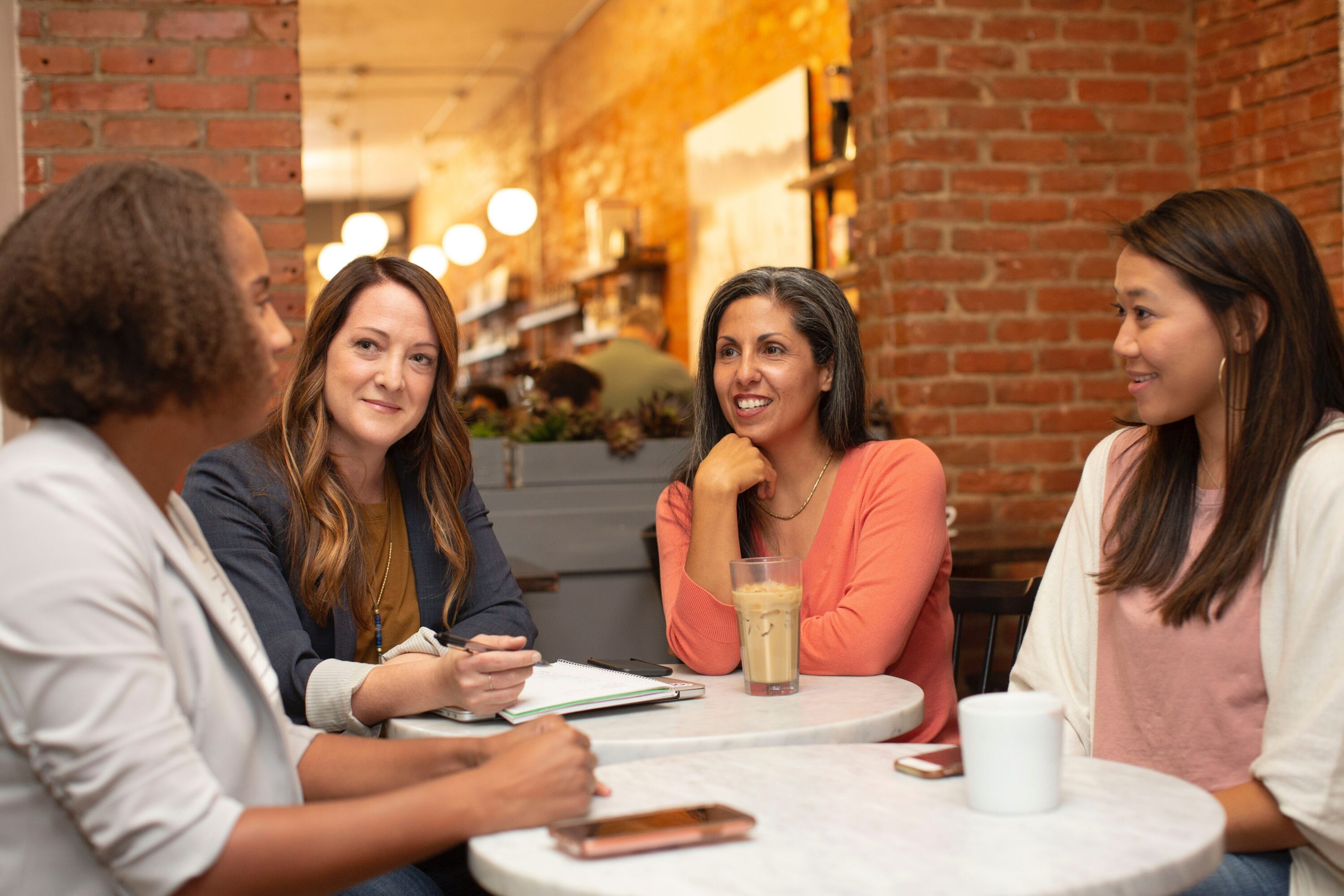 14 Symptoms of Estrogen Dominance and How to Overcome Them

coMra 7th September 2020 No Comments
After the age of 35 many women start going through some changes in their hormonal balance but nowadays even younger women suffer from excessive estrogen.
Read More